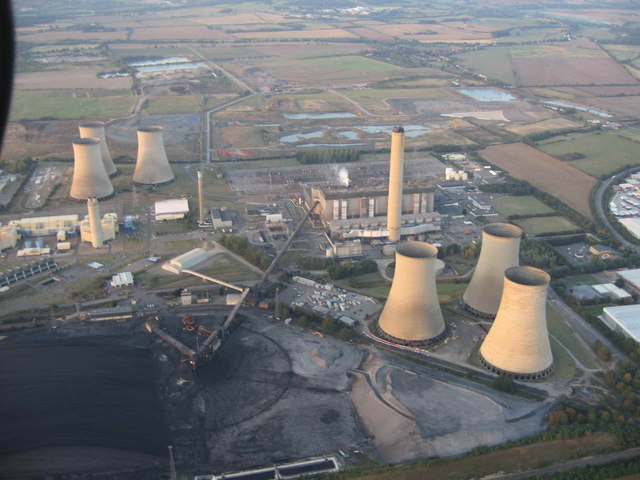 RWE npower says it will be closing seven of its power plants in the UK over the next decade.

The company does not want to invest in the substantial retrofitting that is required by EU pollution laws so it looks likely that the plants will cease entirely by 2023.

The EU-wide Industrial Emissions Directive (IED), which will come into effect in 2016, imposes limits on emissions of climate-harming gases, tightening already existing legislation.

Reuters reports that plant owners in Britain had to tell the government before the start of this year how they would comply with IED. They can either fit technology to curb emissions or choose a “limited life” option for plants where it is not economical to retrofit.

That option would allow a plant to continue to operate without adding further technology for a total of 17,500 hours or to the end of December 2023, whichever is earlier. The plant would then be closed down.

RWE has decided to exercise the “limited life” option in the case of seven of its UK portfolio. These include Aberthaw coal station; two units at Didcot B gas plant; Cheshire combined heat and power (CHP) plant; Conoco Phillips CHP; Grimsby CHP and Hythe CHP.

There is room to manoeuvre as the RWE does not have to make a final decision until 2015.

Kevin Nix, managing director of the company’s Generation UK division, said in a statement, “RWE has invested more than $8bn into new power stations for Britain in the last five years. However, power stations across Europe are finding market conditions increasingly difficult.”

Without incentives such as minimum prices for coal-fired power and subsidies for technology to capture carbon emissions, observers have said utilities are unlikely to spend the hundreds of millions of pounds required to install equipment by 2020 to cut levels of pollution.