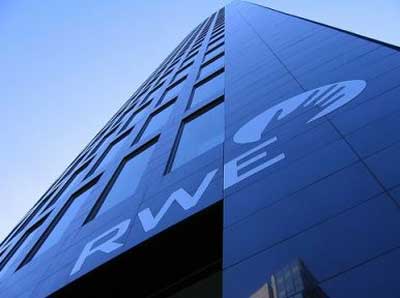 Regulatory pressures have been cited by RWE for their decision to shut the 1140 MW oil-fired power plant in southern England.

The 40-year-old plant has been scheduled for closure by the end of March 2015 and Reuters reports it as one of a number of plants to be closed in Britain due to EU environmental law.

The German utility had decided for Littlebrook Power Station not participate in à‚ the European Union’s Large Combustion Plant Directive, which means it must close in 2015, or after 20,000 hours of operation.

The EU directive is aimed at reducing emissions from power stations, petroleum refineries and other industrial processes that run on solid, liquid or gaseous fuel.
“RWE has invested more than 6 billion pounds into new power stations to more than replace the generating capacity of these older stations due to close,” Roger Miesen, chief technical officer at RWE Hard Coal, Gas, Biomass, said in a statement on Wednesday.

“But I’d like to pay tribute to this station and the people that have worked here helping to keep the lights on across London for so many years,” he added.

Other oil-fired plants set to close after opting out of the EU directive include E.ON’s 1380 MW Isle of Grain plant and RWE’s 1000 MW Fawley plant in Hampshire.

RWE said three open-cycle gas turbines located on the Littlebrook site, each capable of generating 35 MW, will continue to operate.

The number of old plant closures has led to the UK government having to take measures to cope with an expected energy capacity crunch in the coming years.