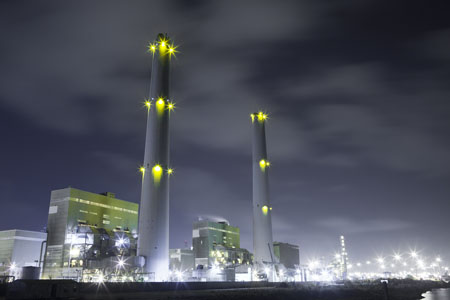 Inter RAO is mulling the possibility of building an 8 GW coal plant in Russia, specifically aimed at serving the Chinese market.

The plant, which would eclipse the present world’s biggest coal-fired power plant, Taiwan’s Taichung (5.5 GW), is being considred for alongside the Erkovetskaya deposit in the Amur region in Russia’s Far East.

Boris Kovalchuk, head of the Russian power monopoly, told reporters it would examine the cost and timetable required to build the plant, according to Reuters.

Russia, a leading producer of oil and gas, wants to diversify its energy exports away from its core European market.

Analysts have estimated it would cost about $12 billion to build and  Kovalchuk said that Chinese company Huaneng, with which Inter RAO signed a cooperation deal last week, might participate in the project.

The plant would be of assistance to China in combating regular power shortages as well as environmental pollution reduction.