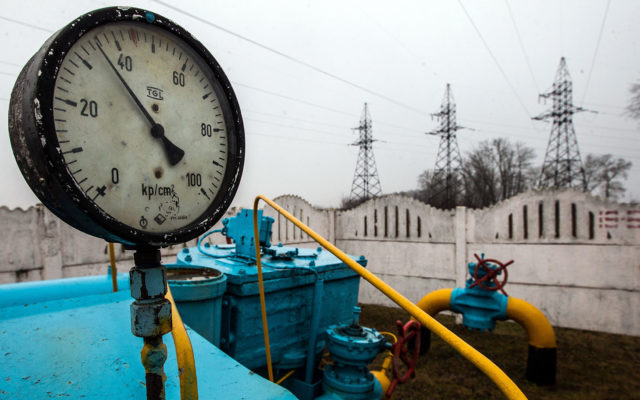 Russia began delivering gas to Ukraine today for the first time since cutting off supplies in June, Ukraine’s gas transport firm has said.

“On Tuesday Ukrtransgaz started importing natural gas from Russia. 43.5 million cubic metres of gas from Russia will be imported to meet the everyday needs of Ukrainian citizens,” the company said.  Russia’s Gazprom also confirmed in a statement that gas shipments to Ukraine had resumed.

Ukraine uses around 200 million cubic metres of gas per day during the winter months. As relations between the two countries deteriorated, Russia insisted in October that Ukraine pay up-front for its winter gas supplies. This month, Ukrainian state energy company Naftogaz paid $378m to Gazprom for 1 billion m3 of gas. In the interim the lack of gas, combined with disruptions to domestic coal mining due to fighting in the eastern region, had forced the nation to introduce rolling power cuts.

Last week Ukraine announced that “unscheduled” power cuts would take place in order to keep the nation’s grid operational, and limits were imposed on electricity use between 8-11 am and 4-8 pm. At the same time, a short circuit at the Zaporizhya nuclear power plant, which forced a shutdown, caused further blackouts in the southeastern region. On Friday energy minister Volodymyr Demchyshyn called the situation at Ukraine’s power plants “tense”.

Meanwhile, late last week Volodymyr Zinevich, the director of Ukrainian state-owned energy firm Ukrinterenergo, was arrested on suspicion of embezzlement in a failed deal to buy South African coal. According to a preliminary report, Zinevich “knowingly signed a contract” for coal that prosecutors said was unsuitable for use in power plants.

Ukraine then turned to Russia for its winter coal, but Demchyshyn reportedly said deliveries had been delayed, with 500 wagons of coal held at the border. 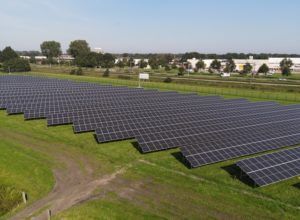