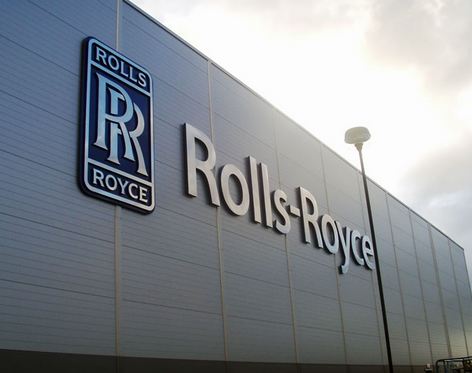 A UK government failure to complete a competitive process to identify the best design for new small modular nuclear reactors is threatening to remove the country’s first mover advantage in developing the sector, according to Rolls-Royce.

The submission process ended in Autumn 2016 but the next steps in project selection have not been taken.
Harry Holt, president of nuclear at Rolls-Royce told Reuters, “Whoever moves first, globally, whoever gets a Small Modular Reactor up and running, licensed, commissioned, built, clearly has first mover advantage globally. A delay begins to erode any first mover advantage we might have had, so clearly it begins to put at risk the full scale of the opportunity we first envisaged.”

When asked for an update on Monday, a government spokeswoman said it was considering the next steps and would communicate in due course.

It is hoped that SMRs can provide a cheaper and quicker alternative to building huge plants, ideal for governments seeking to fill the breach left by closure of old coal and nuclear.

Using existing or new technology, SMRs can be transported in parts on trucks and barges to sites where they can be assembled and are typically defined as plants producing less than 300 MW of electricity.

According to the International Atomic Energy Agency, about 50 SMR designs are in various developmental stages, with four in advanced stages of construction in Argentina, China and Russia.

“What we’ve said very clearly to government is that, as well as the 7 gigawatts (GW) in the UK, we believe there is a substantial export market,” Holt said. “And because we’re talking about a UK Small Modular Reactor, with the technology and IP all created here in the UK, it means you can capture the vast majority of value when you’re exporting.”

The National Nuclear Laboratory, a government owned and operated advisory body, has said Britain could generate up to 7 GW of electricity from SMRs by 2035, compared with a forecast of up to 85 GW for a global market.