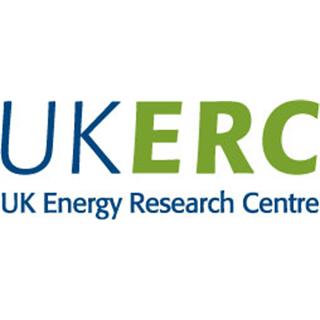 An independent report by the UK Energy Research Centre has highlighted the need for a more flexible electricity system for the country if renewable energy is to remain cost-effective while the government aims to meet emissions targets.

UKERC says for the cheapest figure to be realized, more power links with other countries are required as well as technologies such as battery storage to better manage supply and demand.
Britain has a legally binding target to cut emissions of harmful greenhouse gases by 80 percent from 1990 levels by 2050, and hopes to achieve this partly by increasing its renewable generation and closing coal-fired power plants.

“Without investing in greater flexibility you could end up with a system where (renewable) integration costs are almost as much as generation costs,” Robert Gross, one of the report’s authors and UKERC Co-Director, said during a media briefing.

If the country generated 50 per cent of its electricity from intermittent renewables, the costs associated with connecting them to power grid and providing back up power when they do not run, would range between £15-£45 per megawatt hour (MWh), the report said.

The cost of renewable electricity generation has fallen rapidly over the past few years, with offshore wind costs below 100 pounds/MWh and expected to continue falling.

As much as 20 per cent of Britain’s electricity can be generated by wind farms at present.