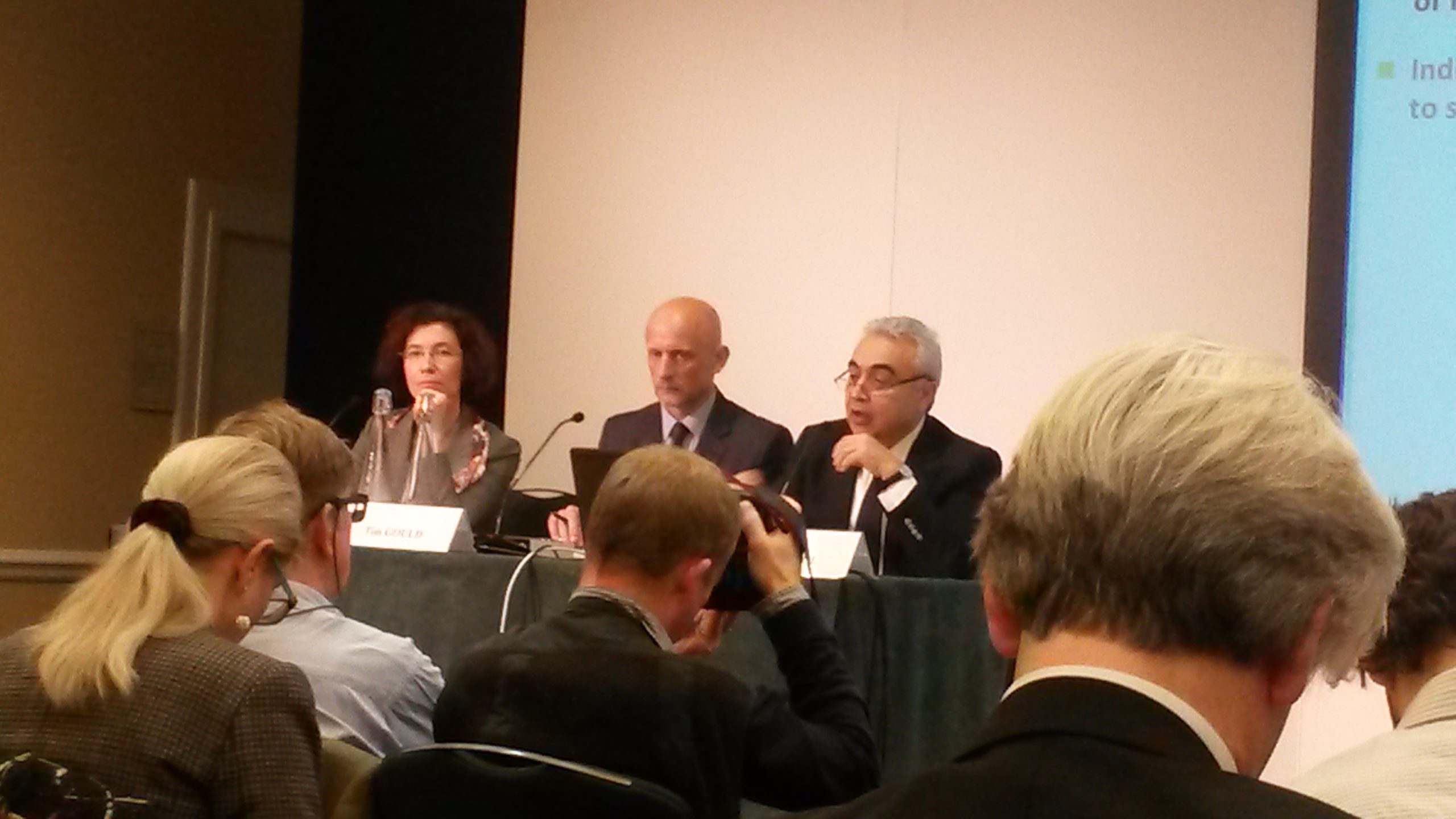 The executive director of the International Energy Agency this morning declared that “renewables are not a niche fuel any more ” they are the mainstream as of now”.

He said that whereas in past years hydropower has been the biggest renewable growth sector, in the near future it would be wind and solar that enjoy the largest climb in market share.

He highlighted the domination of renewable energy by stating that “for every dollar invested in the power sector, 60 cents will be on renewables.”

And he stressed that already two-thirds of growth in renewables was taking place in emerging countries rather than those of the OECD.

Indeed, it was an emerging country that he predicted would be the big success story between now and 2014.

“India will be the engine of global energy demand growth,” he said. “India is moving to the centre stage of world energy. Some 600 million people will be connected to electricity in the next 25 years.”

China, meanwhile, was undergoing a fundamental shift in its energy mix. Birol said that currently it is “the champion of renewables” and this was having a profound effect on its traditionally-intensive use of coal.

The IEA forecasts that between now and 2040, China’s coal use will plateau as the country’s economy rebalances and industrial coal demand falls.

“We are approaching the end of the single biggest demand-growth story in history,” said Birol, adding that China’s energy demand will slow and decouple from economic growth. “This will have implications for the entire world. China has the strongest energy-efficiency push and the country is going through a rebalancing of its economy.”

Birol explained that the rise of renewables and the cheapness of coal is having an impact on another power source ” gas. A few years ago the IEA wondered if we were entering a ‘golden age of gas’. Today, Birol said that this had come to pass in the US, but the picture was very different elsewhere, particularly Asia.

“Coal and renewables are squeezing the share of gas,” he said. “Coal is still much cheaper than gas in Asia and it’s cheaper to build a coal plant than a gas plant.”

He added that “solar and wind are also becoming more competitive, therefore gas is facing some strong competition. Life is not so easy for gas in Asia, even though it is plentiful there.”

Birol highlighted that the upcoming climate talks in Paris next month were crucial. “The energy transition is underway but it needs a strong signal from Paris. Paris is an excellent opportunity. I hope to see an agreement that must have energy at its core.”

He stressed that as the largest source of greenhouse gas emissions, the energy sector must be centre stage of any global action on climate change.

Hailing recent legislation including the US Clean Power Plan and China’s new carbon trading scheme which kicks-in in 2017, he said: “We are seeing unprecedented political momentum.”

He said if the COP21 pledges made by 150 countries are met, it would result in a global temperature rise of 2.7 degrees, which while short of the target of 2 degrees, would still have the effect of decoupling power sector emissions from energy demand.

This “happy divorce” would, he said, result in power sector emissions remaining flat through the 2030s.

And he stressed that at the Paris climate talks, “governments must ring-fence policies against market swings”.