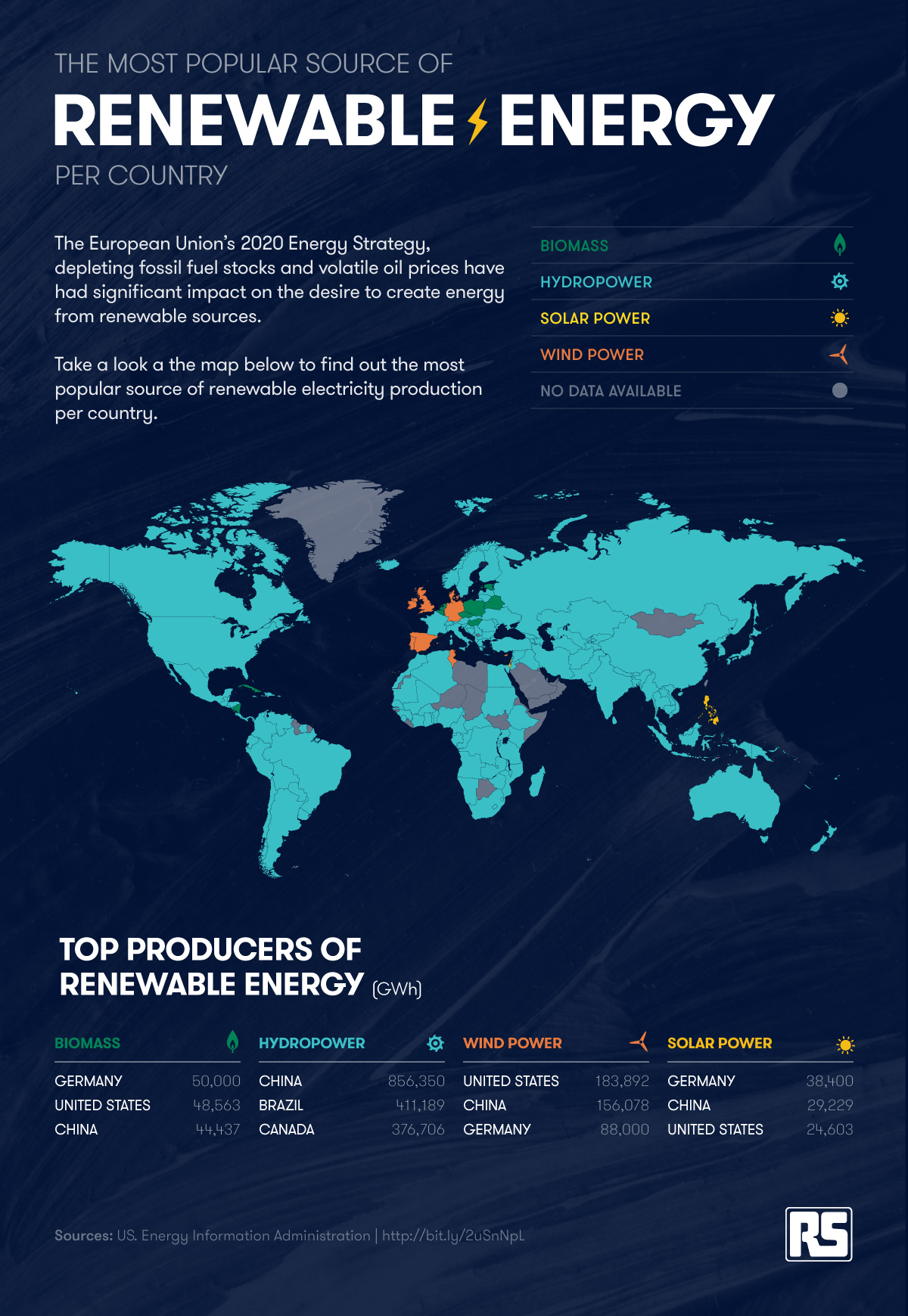 The International Energy Agency has released its annual report, revealing that solar power was the fastest growing source of new energy in 2016.

Solar capacity grew by 50 per cent last year, with China accounting for almost half that expansion. Solar also eclipsed coal power for the first time.

In addition the IEA projects that the world’s renewable electricity capacity is set to rise sharply over the next five years, expanding 43% on today’s levels.


That forecast is a significant upwards revision on what the agency predicted last year.

Renewables accounted for almost two-thirds of net capacity additions in 2016, with almost 165 GW coming online. A further 920 GW of renewable capacity will be installed by 2022, according to its forecasts.

Solar PV capacity will hit a total of 740 GW by 2022, more than the combined total power capacities of India and Japan today, the report says, driven by continuous technology cost reductions and unprecedented market dynamics in China due to policy changes.

“Our objective is to deliver on what the heads of states and governments have set as political objectives,” she said referring to the EU target of reaching a 27 per cent penetration for renewable energy by 2030, alongside a 40 per cent reduction in greenhouse gas emissions by the same date.

Stopping renewable subsidies now would contradict this political objective and “kill renewables going”, Donnelly said. “The bottom line is, we are the world leaders on renewables. And if we now turn around and back away from that objective, not only do we lose our leadership position, but we jeopardise the global response to climate change” because European technology is exported across the globe and helping other countries meet their own climate objectives.

“The first thing we have to remember is that the energy transition in Europe is a very deliberate political choice. This is not market-driven. This is policy-driven,” she stressed.