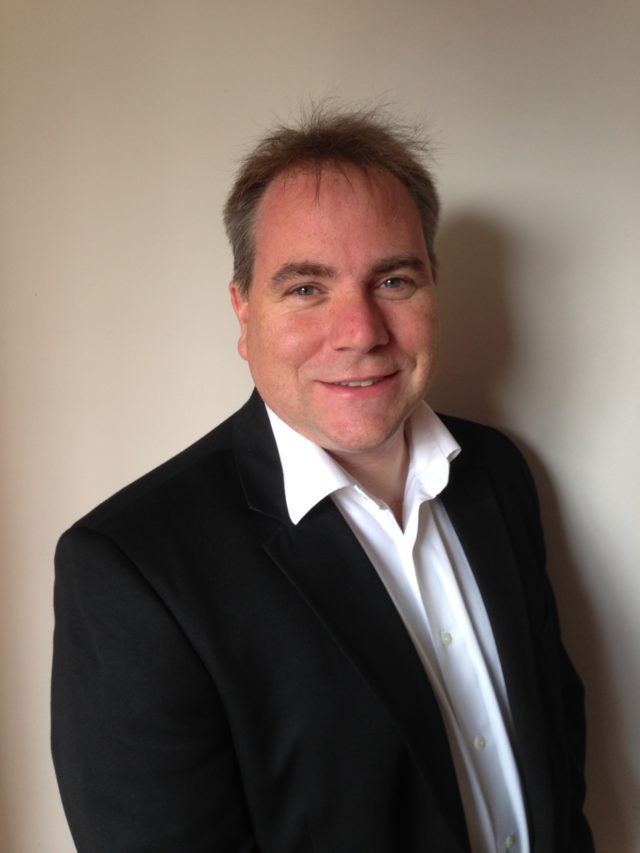 These are the findings of energy market monitoring firm EnAppSys, which has published its latest report on the performance of the British electricity market in the first three months of this year. It makes for good reading for renewable energy sector interests.

In the January to March period electricity prices dropped by 10 per cent from the previous quarter as availability levels at power stations increased, with plants able to become fully available by the turn of the year.  This, coupled with increased levels of net power imports from Ireland and the continent, helped to increase supply margin – the difference between capacity and demand. The wider margins ensured that the market was less volatile than it had been in Q4 2016, when prices rocketed amid unfavourable market conditions.

After the disappointing Q4 2016, the first quarter of 2017, by contrast, saw a record 11.3TWh of generation at wind farms, up 23 per cent on the previous quarter. Gas-fired power generation was slightly supressed by this but nonetheless remained the dominant power source, providing 40.7 per cent of Britain’s energy needs during the period.

Coal generation remained relatively low despite a 21 per cent increase from the previous quarter due to improvements in the relative cost of production versus gas. This represented a significant rebound from the very low levels of coal-fired power generation seen over the summer months when it plummeted to record low levels.

If extended, this rebound could represent something of a reprieve for some coal stations, with Eggborough coming back into the market in winter 2017/18, although the long-term market outlook still looks set to favour gas over coal as the primary source of conventional power production.

Levels of market activity in the summer are likely to continue in a similar vein to that seen in the first quarter, with levels of solar generation having picked up considerably year-on-year and imports from France returning to normal after issues at nuclear plants were resolved.

“This highlights how much the market is now floating on levels of wind generation, and as warmer weather hits the system this trend will continue into the summer where solar generation will once again conduct proceedings.”

“National Grid has recently released figures showing that solar capacity is expected to hit 13.5GW by February 2018 and, in a market that typically has average demand of 30GW in the peak of summer, renewable sources now represent a lot of potential generation.

“The system price peak at £293/MWh in Q1 2017 was a huge fall from the £1,529/MWh recorded in the previous quarter.  This shows how the system became easier to manage in the first three months of this year once renewable generation levels increased.  Indeed, there was no need for intervention from National Grid’s Supplemental Balancing Reserve back-up service during this or the whole winter period.

“Higher levels of margin are forecast to arrive for winter 2017/18 as the introduction of the capacity mechanism incentivizes plant operators to increase availability of capacity around tight periods.  This will make it easier to manage the system and reduce the likelihood of blackouts, although volatility will still be expected around changing renewable levels.”