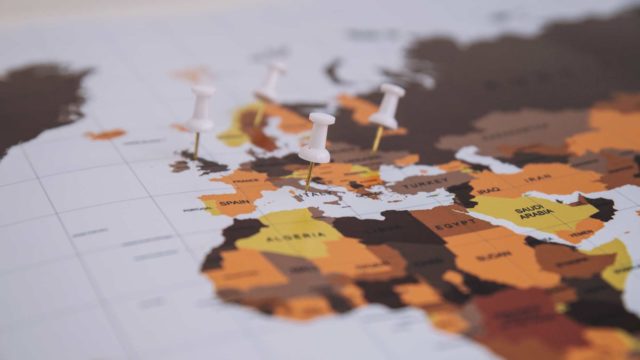 Energy market analysts, EnAppSys, have released Q3 2019 market summaries for both the European and UK markets. Take a look at the noteworthy trends summarized below:

Jean-Paul Harreman, director of EnAppSys BV, said: “Generally there has been a significant shift in Europe from coal/ lignite generation to gas-fired generation, although the picture varies depending on individual countries where the degree of change depends on the ability to switch from one power source to the other.

Paul Verrill, director of EnAppSys, said: “Britain’s power generation figures during the third quarter continued the trend of previous periods and it is now only a matter of time before renewables overtake fossil fuels as the dominant source of power.”