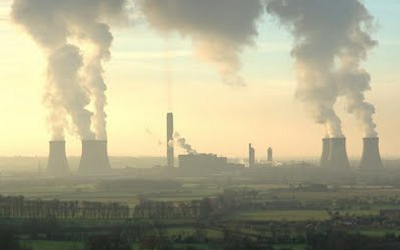 A ‘peaceful protest’ was held this week by the families of three men still missing in the debris of Didcot A Power Station in England.

The men were trapped last month when part of the decommissioned coal plant owned by RWE npower collapsed during demolition work.

Another worker was killed in the accident while another 50 needed medical attention.

The families of the three men ” Christopher Huxtable, 34, Ken Cresswell, 57, and John Shaw, 61 ” were protesting at the speed of recovering the bodies, which they claim has been too slow.

Rescuers have warned that finding the men could take weeks because of the unstable nature of the rubble and remaining buildings.