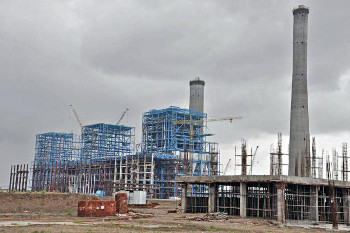 India‘s Karnataka state will have a power surplus by July 2016, according to the state’s government.

Addressing an investors’ meeting this week, R V Deshpande, Minister for Large and Medium Industries, said a state initiative will add more than 2 GW of thermal power, in addition to an unspecified amount of solar and wind power, to the grid beginning in January. By June or July, he said, the “power situation will be good in Karnataka and no industry will have power cuts”.

The state’s thermal plant initiative was a response to erratic hydropower generation due to drought conditions.