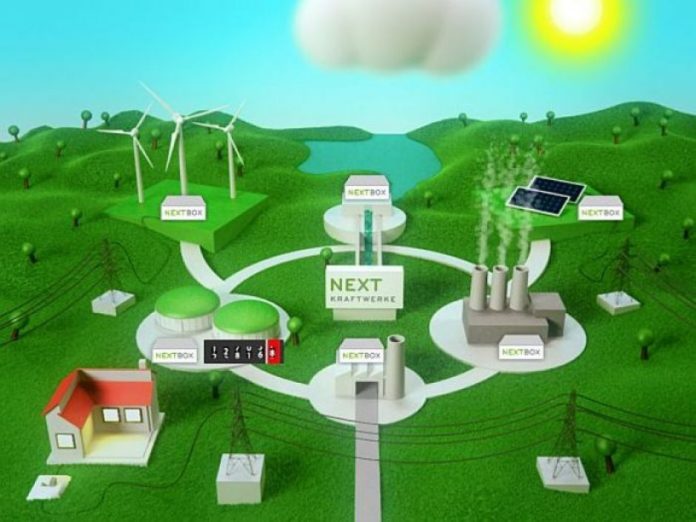 Next Kraftwerke, a German power plant aggregator, is hoping to continue the momentum which has made it a viable contender in the balancing power market in Europe last year.

The company achieved a 50 percent increase in capacity in 2017, adding more green power producers at home and in neighbouring countries to its network. The Cologne-based Next brings together power plants that run on biogas or wind power to create a volume of output large enough to be used on the lucrative market for balancing power supplies.

This market helps grid managers smooth peaks and troughs of green power supply and manage the shift from fossil fuels towards low-carbon power systems.
“We grew the portfolio by 50 percent in 2017 and now have four gigawatts (GW) of capacity under contract,” Next Kraftwerke co-founder Jochen Schwill told Reuters in an interview.

Next, a so-called virtual power plant (VPP) operator, was especially successful last year in Italy, France, Poland and the Netherlands, where, as in Germany in recent years, traditional utilities are moving away from centralised power generation, creating opportunities for VPP providers, he said.

Next is Germany’s largest VPP by number of plants it has pulled together, currently around 5,000. VPPs have helped rein in the cost of the shift to more renewable power for customers.

Schwill said flexible supply and demand management was also becoming more important across Europe to make up for falling generation volumes from conventional power plants that are shutting down amid competition from green power.

Thanks to VPPs’ flexibility, German balancing costs, which end-consumers pay as part of their bill, were cut by two thirds between 2011 and 2017 to 200 million euros) a year, Schwill said, citing official data.à‚