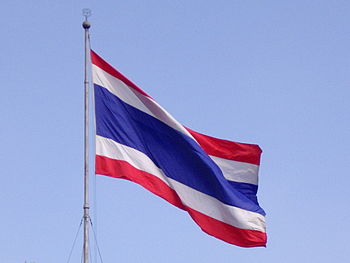 TTCL Plc, one of Thailand’s largest listed contractors, is considering investing over $6bn in setting up two coal-fired power plants in Myanmar.

The two coal power plants will be set up in Mon and Kayin states between the second half of this year and 2020, the report quoted Gobchai Tanasugarn, chief financial officer of TTCL, as saying. TTCL is a 51:49 joint venture between Italian-Thai Development and Japan’s Toyo Engineering Corporation.

The first coal-fired plant planned in Mon state is expected to have a production capacity of 1280 MW, and will cost $3bn. The second plant 1280 MW in Kayin is still under study. TTCL is likely to take another 30 months before putting a formal proposal in front of the Myanmar government.

In Myanmar, Toyo Thai Power Myanmar, a subsidiary of TTCL has already been operating a 121 MW natural-gas fuelled combined-cycle power plant in Yangon.