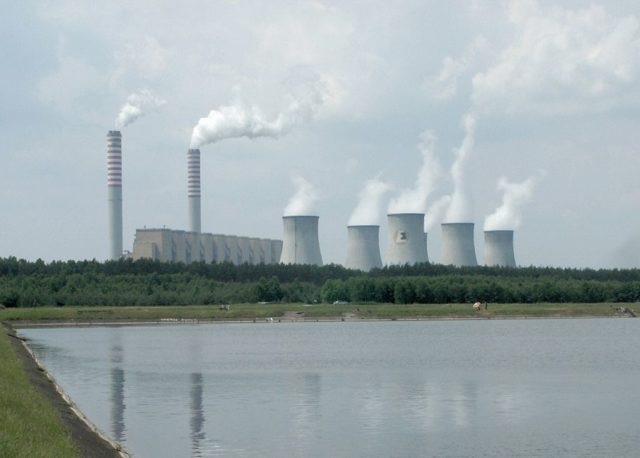 A lobby group representing Poland’s biggest electricity generators have issued recommendations to the government on how to prevent power blackouts experienced over the summer from recurring.

The lobby group said that the country is suffering from an outdated and unreliable power system, and needs to develop its capacity reserve.

“The situation requires a change … Temporary solutions need to be implemented as soon as in the coming months,” the Economic Society of Polish Power Plants said in a statement.

The organisation, whose members including PGE, Tauron, Enea and Energa account for more than 71 per cent of total generating capacity in Poland, said it was appealing to the government to take effective steps to improve energy security.

The recommendations prioritise including securing reserve capacity that could be used by operators in times of increased power consumption, the group said. It gave no further detail and did not say if it was lobbying for increased subsidies to keep plants offline but ready to be fired up if needed for a short period.

Separately the head of Poland’s grid operator said Poland may face some power shortages in the next three years, until power stations which are under construction start operating.

“We are trying to change the situation so that in extreme conditions electricity could be imported from Germany, which was not the case during the August crisis,” Henryk Majchrzak told reporters.

Some experts say that due to record low water levels in rivers used to cool coal-fired power stations, Poland could face further electricity supply problems in the coming winter when power consumption peaks.