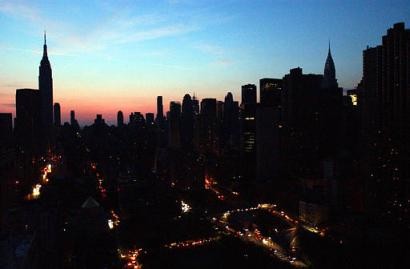 What’s been described as a “tripping” of transmission lines has resulted in a huge power failure in the Philippines which left the capital city, Manila, and half of the country’s largest island without power.

Six power plants with a combined capacity of 3700 MW shut down as a result of the incident, which Energy Secretary Jericho Petilla said was caused by ‘generation deficiency.’
The power stations, including the Sual coal plant and Ilijan gas plant managed by San Miguel Corp., supply about 45 per cent of the peak-power requirements of Luzon, home to more than 44 million people. Transmission lines and power were said to be fully restored by midnight on Wednesday, having started at 2pm in the afternoon.