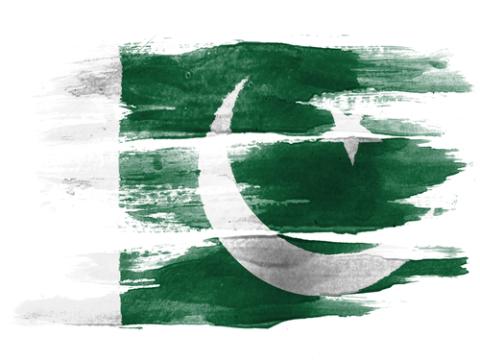 Bloomberg reports that the government is encouraging investment totalling $15bn that looks likely to see 10,000 MW of coal-fired power added to the country’s power mix by 2020.

The country will use coal imported from South Africa and Indonesia before it develops and starts to use locally-mined lignite. It is motivated by a need to end power cuts, curb subsidies and comply with aid conditions set by the International Monetary Fund. Global investors and local companies including Engro Corp, Lucky Cement Ltd and K-Electric are set to invest heavily to improve the country’s energy security.

Pakistan and the IMF agreed in July 2013 on a loan that has since risen to $6.6bn to boost the nation’s depleted currency reserves and help stabilize its struggling economy. Fixing its energy sector was a key IMF condition for the loan.

Depleted gas reserves are the primary motivator in switching to coal – last year this issue indirectly led to outages that lasted as long as 18 hours per day, and at its peak the summer power deficit reached 6000 MW in the Punjab region.

Meanwhile, Pakistan also plans to set up 10 power projects to produce a combined 6600 MW at Gaddani, just outside Karachi.

“Our wish is that we make electricity from gas, but we don’t have it and there is no choice other than coal,” Asif Ali Abro, director of projects at the state-owned Private Power and Infrastructure Board, told Bloomberg.

The addition of coal power will change Pakistan’s energy mix to as much as 40 per cent from the fuel in five years from 0.1 per cent at present.