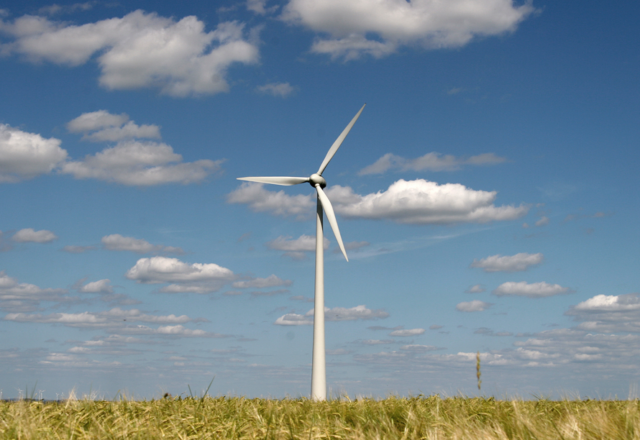 Onshore wind is a cheaper source of power than gas, coal and nuclear when ‘external’ factors such as air quality, human toxicity and climate change are considered, a new EU report has found.

According to a study by analysis firm Ecofys commissioned by the EU and released this week, onshore wind’s approximate cost per MWh is around €105, while gas can cost up to €164/MWh and nuclear €133/MWh. Coal comes in as the potentially costliest technology, at €162-€233/MWh. Solar photovoltaics (PV) costs around €125/MWh while offshore wind’s cost comes to €186/MWh.

The total cost of energy production, which factors in the abovementioned ‘externalities’, shows that coal power is more expensive than the highest retail electricity price in Europe. The report puts the external costs of the EU’s energy mix in 2012 at between €150bn and €310bn.

Justin Wilkes, deputy CEO of the European Wind Energy Association, commented: “This report highlights the true cost of Europe’s dependence on fossil fuels. Renewables are regularly denigrated for being too expensive and a drain on the taxpayer. Not only does the Commission’s report show the alarming cost of coal but it also presents onshore wind as both cheaper and more environmentally-friendly.”

Onshore and offshore wind technologies also have the potential to achieve significant cost reduction, EWEA pointed out in a statement, while “coal is a fully mature technology and is unlikely to reduce costs any further”, the trade group said.

The report comes as the Global Wind Energy Council (GWEC) says the worldwide wind energy market is “back on track for 2014” in its newly-released Global Wind Report – Annual Market Update for this year.

GWEC expects wind capacity installations of at least 47 GW this year, a dramatic increase over 2013 levels. The market will be led by China, the group said, but will also feature a strong recovery in the US, record installations in Canada and Brazil, and the addition of hundreds of MW in South Africa.

Steve Sawyer, GWEC Secretary General, said: “A strong Chinese market, recovery in the US and an increasing role for emerging economies in the global market means that after 2014 the market will resume its steady if unspectacular growth, and end up just about doubling total global installations during the five-year period to 2018.”

However, GWEC cautioned that without a strong global climate policy, market growth is unlikely to return to the 20-25 per cent annual average of the past two decades.