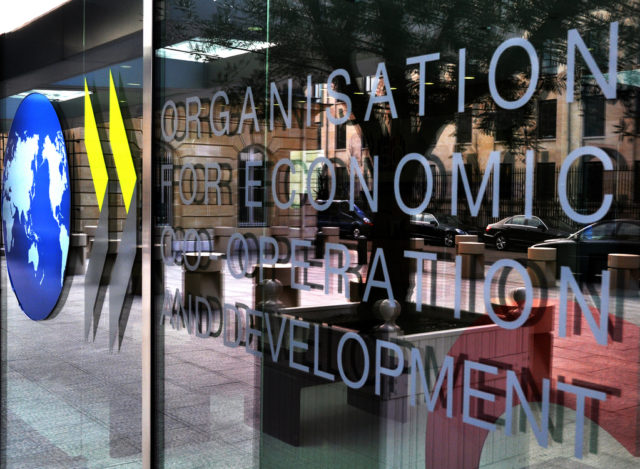 Organization for Economic Co-operation and Development (OECD) member nations provided almost $15bn in funding for exports of coal-fired power plant and coal mining technology between 2003 and 2013, according to reports.

A confidential document prepared in late 2014 by the OECD has now been seen by the Reuters news service, which reported that the bloc’s 34 member countries offered a total of $12.8bn in coal plant export credits – government-guaranteed preferential loans – during the 10-year period.

Reuters said the data showed that OECD members’ coal-based contributions amounted to over one third of the bloc’s $36bn in financing for fossil fuel power plants during the decade.

The EU is set to end subsidies for coal-fired power plants within its borders by 2018, but the future of export credits is still under discussion, with a meeting on the topic scheduled in Brussels for late February and the debate likely to be contentious.

“Export credits should contribute to the common goal of addressing climate change,” said a leaked draft agenda seen by Reuters, adding that export finance should be phased out for “the least energy-efficient and most carbon-intensive coal combustion technologies.”

The OECD has declined to comment on the leaked documents.