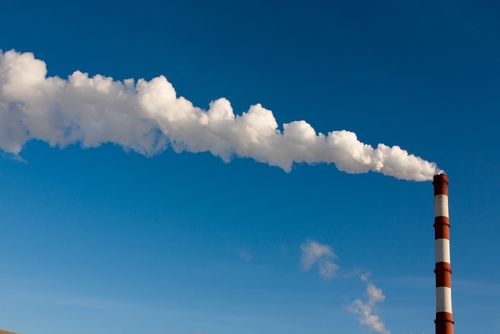 The company is the latest such body to cut their exposure to fossil-fuel assets, and is in the process of identifying companies for exclusion that have a

“large and sustained exposure to thermal coal mining”, according to Sasja Beslik, head of corporate governance at the group.

These investors join a list of more than 800 institutions that have committed to reducing their exposure to coal and other fossil fuel-driven companies over concerns that governmental action to combat climate change has made these investments more risky.

There is resistance to fossil-fuel divestment in the US, where legislation is under way that could force Calpers and Calstrs, two of the biggest US public pension funds, to divest completely from coal.