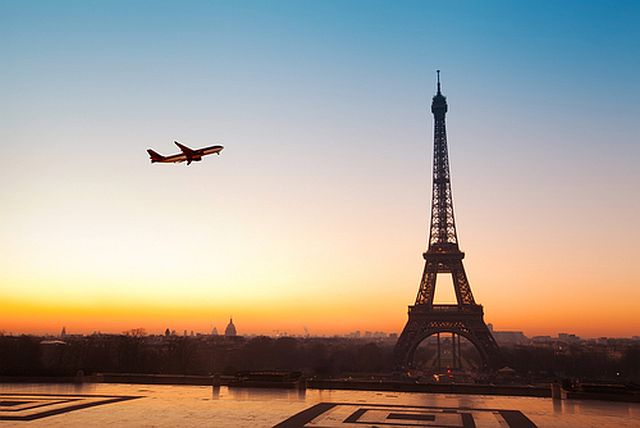 France is looking to exploit its highly promising geothermal power potential to provide heating for around 170,000 homes as well as schools and hospitals.

Cofor and Schlumberger, an oil services company is being engaged for its expertise in drilling to burrow under the city at a point in the Parisian suburbs between the Eiffel Tower and Orly Airport.

The drilling is expected to take four months, as engineers go 2 kilometres underground but the French government is confident in the investment. Bloomberg reports that the Paris region has the world’s second largest concentration after Iceland of so-called low-energy geothermal installations.

The city already possesses the Villejuif, Chevilly-Larue and L’Hay-les-Roses geothermal network, the largest of its kind in Europe and energy minister Segolene Royal is fully behind continuing to drive investment in the technology.

State subsidies for geothermal energy amounting to 30 million euros ($40 million) in investment will enable extension by a quarter of that particular heating network — the equivalent of 35,000 homes.

Recent developments in French geothermal power constitute a revival of an earlier interest in the technology, which initially came to the fore in the 1980s before financial pressure and technical problems scuppered that drive.

The geothermal installed capacity, at 16.5 MW, is small compared to the more than 128,000 MW of electricity that France’s power infrastructure is capable of producing.

And relative to other renewables, geothermal’s adoption looks slow. In 2013, it grew at 3 per cent compared with growth of 21 per cent for wind power and 53 percent for solar, according to a survey of 24 countries by the Washington-based Earth Policy Institute. Still, that was geothermal’s fasted growth since 2008.

The French plan calls for raising geothermal capacity almost fourfold to 80 MW by 2020, according to SER, making it an important source of heating energy. It currently represents between 3 per cent and 6 per cent of total heat production in France.

Europe’s biggest utilities GDF Suez SA (GSZ) and Electricite de France SA are also pursuing geothermal in the region. GDF is starting a 32 million-euro project in the nearby towns of Arcueil and Gentilly.

“In the next five years we plan to develop one or two geothermal projects a year” near Paris, Damien Terouanne, head of GDF’s unit Cofely Reseaux, said in a statement. Underground heat is “plentiful” in the region, he said.

Rival EDF through its Dalkia unit operates half of the existing installations around Paris and has plans for more, according to its website.