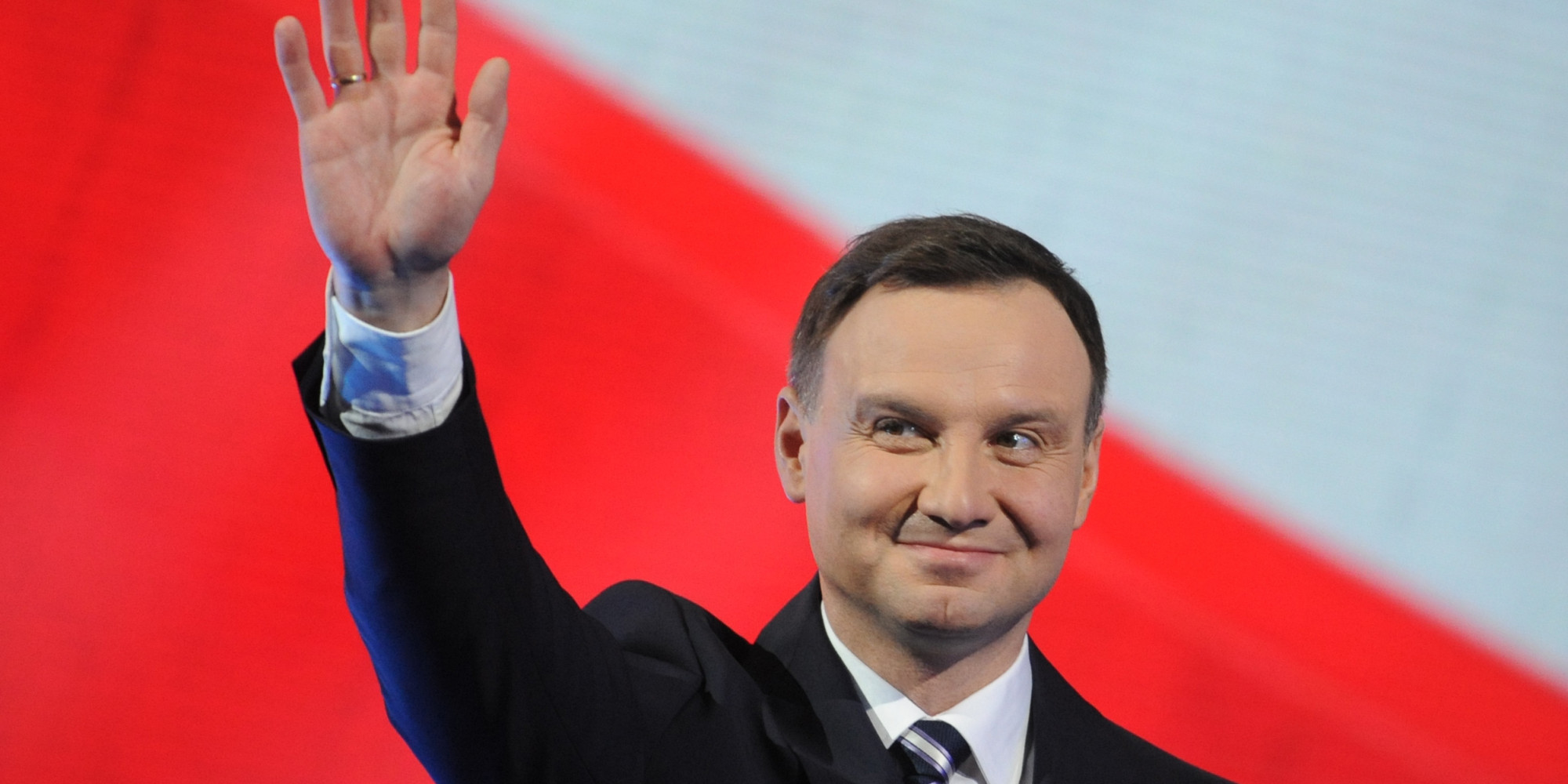 The new Polish President has announced that he will not be endorsing an amendment to the United Nation’s Kyoto Protocol that would require the coal-dependent EU country to further reduce greenhouse gas emissions.

In a statement, President Andrzej Duda of the Law and Justice Party said, “Binding Poland to an international agreement affecting the economy and with associated social costs should be preceded by a detailed analysis of the legal and economic impact. These effects have not been sufficiently explained.”
The statement is in line with Duda’s election campaign pledge to defend the country’s loss-making state-owned coal sector. 90% of Poland’s electricity comes from coal-fired power.

It presents a real difficulty for EU ahead of next month’s Paris Unite Nations COP21 summit.
In line with the United Nations’ Kyoto pact, which took effect in 2005, the European Union agreed to slash greenhouse gas emissions by 20% by 2020 compared with 1990 levels. The Kyoto Protocol, the world’s only legally binding global emissions treaty, expired at the end of 2012. At climate talks in Doha in December 2012, the 144 parties to the treaty agreed to extend the deal to 2020.

But not all countries have ratified the text and Poland’s dissent threatens the majority aspiration to seal a landmark climate rescue deal.