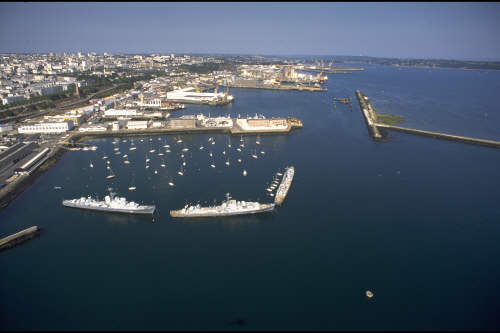 A Chinese firm is to build 700 MW of coal-fired power plants in Karachi, Pakistan by 2018, local utility K-Electric (KE) has announced.

A KE spokesperson said this week that the utility had signed a development agreement with China Machinery Engineering Corp (CMEC) for two 350 MW coal plants at Port Qasim.

KE said it will contribute 30 per cent of the equity for the $1bn project, with the rest coming from CMEC and China Datang Overseas Investment Corp (CDTO).

The move aims to address Karachi’s growing power demand, reduce its reliance on the national grid and diversify its energy mix, KE said.

KE CEO Tayyab Tareen commented: “This initiative is in line with KE’s vision of Karachi being a net exporter of power in the years ahead. KE may greatly benefit from both CDTO and CMEC’s expertise in coal power and are ready to work at a very fast pace.

“This project will also contribute to KE’s fuel diversification strategy and marks a significant step towards a new era of cheap baseload power in Pakistan,” he added.