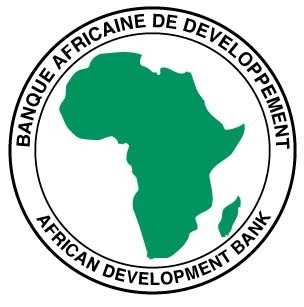 The African Development Bank’s new president Akinwumi Adesina says he can mobilize up to $55bn to end the continent’s power generation problems.

At least 620 million people have no access to power, including vast populations in war-torn countries such as South Sudan, Somalia and the Democratic Republic of Congo.
Adesina told Bloomberg, “I’m not bothered by that amount – that money is there. Today Africa generates $540bn in tax revenue per year. If you take 10 per cent of that and devote it to the energy sector, the problem is solved. If we light up and power Africa, we can have a GDP growth rate of double digits without any problem at all.”

Both renewable and coal and gas-fired generation plants look set to benefit from the increased drive to redress the continent’s issues through a programme dubbed The New Energy Deal for Africa, which aims to extend electricity to the entire continent by 2025.

As well as encouraging private and government investment the Bank wants to play its part in reforming the pricing of energy, utilities and subsidy programmes in the energy industry.

While the focus will be on renewables Adesina says coal can be part of the solution, which the World Bank is prodding development institutions to fund only in the most extraordinary circumstances.

“The AfDB isn’t against coal. We look at all sorts of energy. Africa will develop with what is has. It needs green growth, and we will move in that direction, but you cannot make the shift overnight.”

About $527bn will be invested in Africa’s power industry between 2014 and 2025, with nearly 30 per cent in renewables and over half in transmission and distribution, according to the International Energy Agency in Paris. About $93 billion of that will be for fossil power.

AfDB also recently created Africa50, targeting project development, with the goal of leveraging $10bn of private investment into the energy industry over the next 10 years.