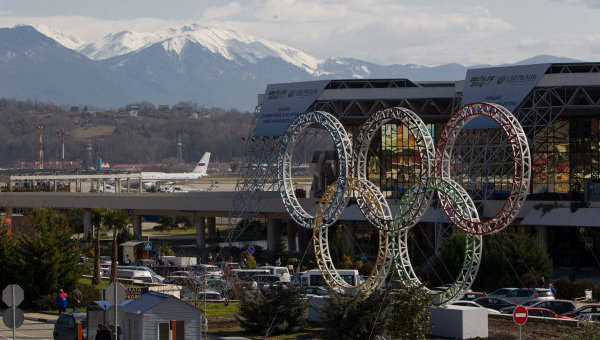 A ceremony has taken place in Russia to mark the opening of the Dzhubginsky power plant, a facility which will supply more than 25 per cent of the energy needed during the 2014 Olympic Games in Sochi.

The thermal power plant, located 120 miles northwest of the Adler Olympic Village, has a combined capacity of 180 MW, which is expected to prevent the blackouts that have recently blighted the region.
It has two 90 MW generators, and will run on two steam turbine units, one of the least polluting types of electricity generators, state-run power utility Inter RAO, who oversaw the project, said in a press release Tuesday on their website.

As well as ensuring the Olympics run smoothly the facility will provide power to 5 million people who live in the southern Krasnodar Krai region, the most popular Russian resort destination.

The project was approved in 2009 by the Russian government as part of a larger scheme of Olympic venue construction and development and was managed by Inter RAO and completed on time in two and a half years, costing $310m.

The opening comes a day after foreign athletes and coaches complained of blackouts at their training facilities.