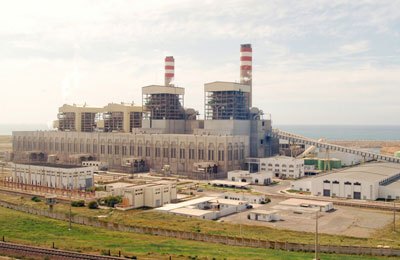 The owners of the largest coal-fired power plant in the Middle East and Africa are considering floatation in order to finance expansion.

Abu Dhabi National Energy Co, Taqa, is planning to float shares in the 700 MW Jorf Lasfar coal-fired power plant in Morocco and reportedly met banks last month about a potential flotation last month, which could see it raise up to $205m, according to Bloomberg.
Last year, Taqa raised $1.4bn from a club of banks to help finance an expansion of its Jorf. It is aiming to increase capacity at the site by 700MW to 2,056 MW.

The plant already supplies 40 per cent of Morocco’s electricity output.