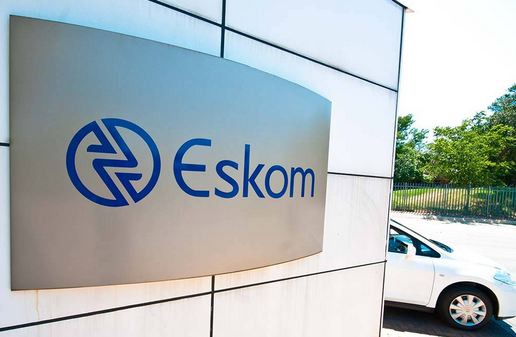 Eskom said it has again asked big industrial users to scale back demand by 10 per cent.

The country relies on coal-fired plants for more than 80 percent of its electricity generation. However the utility is currently spending in the region of $46.7bn to replace aging equipment and add plants to avoid the blackouts that affected homes, mines and factories for five days in 2008.

With new facilities not yet online South Africa has declared a power emergency as capacity remains dangerously tight.

Spokesperson, Andrew Etzinger, told Bloomberg that seven days of continuous rain have affected power stations and coal mines. He said there is a strong possibility of load shedding and it is the worst the situation has been since January 2008.

About 23 percent of Eskom’s 42,500 megawatts of installed capacity has been out of service this year, according to Bloomberg.