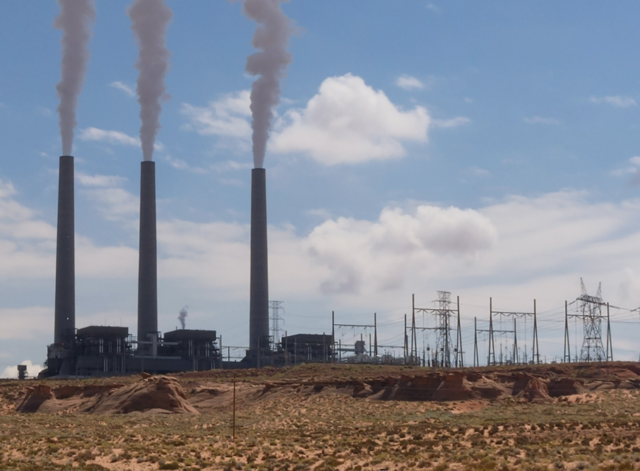 Research in the US has led to the development of technology that can assist coal-fired power plants in reducing the extent of pollution it releases into the atmosphere.

National Geographic reports that researchers at Georgia Institute for Technology have developed an air quality model for identifying when pollution in the air is most likely. The pollution that forms downwind of a power plant depends on shifting factors in the air. On some days, the mix produces hardly any of the fine particles that contribute to health problems, while on other days there is double the amount.

By pairing data about Georgia’s electricity generation with air quality models, the researchers were able to provide “accurate and fast” forecasts that could have saved the state 23 lives and $176m in health costs between 2004 and 2011. Their results appear in a paper published Monday in the Proceedings of the National Academy of Sciences.

By using the researchers’ model, an electric grid operator could know when more pollution was likely to form and then ramp down coal plants, swapping in natural gas or another, cleaner source instead.

The study focused in particular on sulphur dioxide, which can create hazardous particles when it reacts with the atmosphere.

The disadvantages utilities will have to factor in would relate to the costs associated with ramping. Ramping plants up and down to minimize health impacts would have raised electricity generation costs by $83.6m over the study’s eight-year period. While that’s less than half of what could have been saved in health costs, it isn’t clear how those savings would get factored into utilities’ bottom lines.