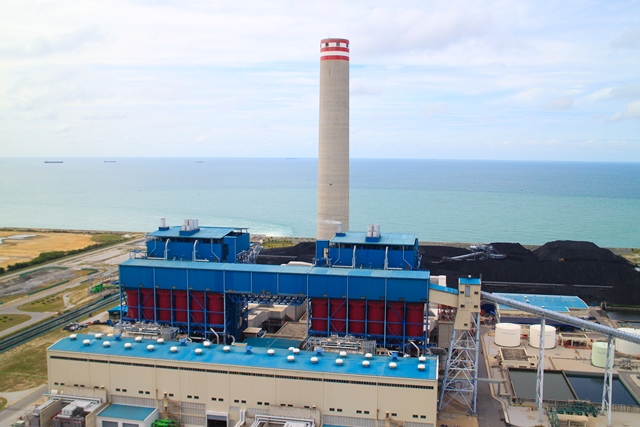 Mitsubishi Hitachi Power Systems (MHPS) will continue to handle long-term maintenance duties for another 12 years at a Thai coal-fired power station it originally helped bring into operation 13 years ago.

The LTMA with MHPS covers major equipment including boilers, steam turbines and flue gas cleaning systems, built by MHPS. The company has had previous LTMAs of three, six and nine years at the BLCP Power Station.

The comprehensive LTMA includes regular inspections, equipment replacement, and efficiency improvements. The extension concludes in 2032, when the 25-year power purchase agreement with the Electricity Authority of Thailand is completed.

The signing ceremony, held at the MHPS head office in Yokohama earlier this month, was attended by BLCP Managing Director Yuthana Charoenwong and other company executives, with MHPS represented by President Ken Kawai.

Its planning and contract awards date back to the early part of this century.