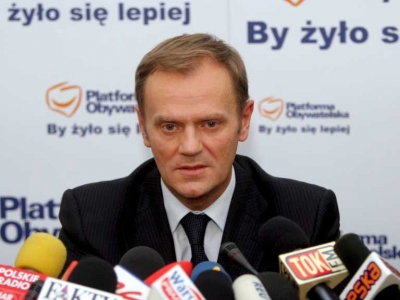 Member of the European Parliament (MEPs) have made their opposition known to the construction of two new 900 MW coal-fired power generation units at Opole power plant, and have requested that the European Commission halt it.

EurActiv reports that the MEPs objections are based on assertion that the units have not been assessed in terms of the EU’s carbon capture and storage (CCS) law.

The Polish Prime Minister, Donald Tusk, has insisted that he will build the €2.7bn units in Opole, despite his government facing infringement proceedings.

Poland is the only EU state not to have notified the Commission of any measures it has taken to comply with the CCS directive, which compels space for future technology to be left vacant next to any new coal plants.

Two years ago, the Commission launched infringement proceedings against the coal-dependent central European country as a result.

MEPs from five political groups have sent questions about the issue to the EU’s climate action commissioner Connie Hedegaard.