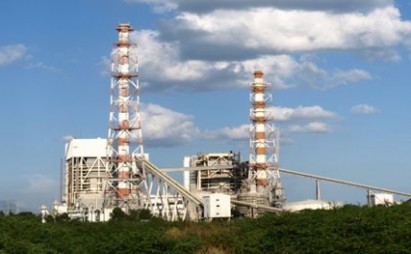 The largest coal producer in the Philippines is to fund a major expansion of the Calaca coal-fired power plant as it estimates an upswing in profit from investing in power generation over the next three years.

The Semirara Mining Corporation expansion will increase the Calaca coal-fired power plant’s capacity by 350 MW to 1200 MW.
The company may sign a syndicated loan for 70 per cent of the cost of the expansion as early as next quarter, Chief Executive Officer Isidro Consunji said in an interview.

Fresh supply is being added as the Southeast Asian nation saw power demand rise by 50 per cent in the 10 years to 2012, more than three times the 16 per cent increase in generation capacity over the same period, according to government data.

“It’s more logical to grow the power business,” Consunji told Bloomberg. “It’s simpler to run and is more profitable. We do what’s easy for us and we forget what’s not.”