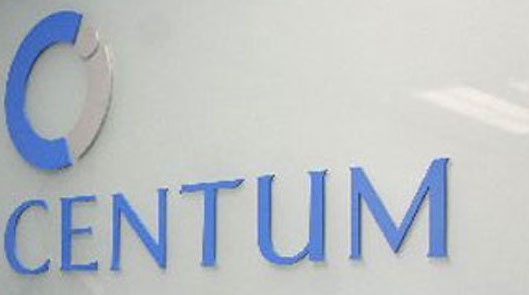 Centum, part of the consortium building Kenya‘s 1,000 MW Lamu power plant, has recorded a pre-tax profit jump of 75 per cent.

The investment company is part of the Amu Power financial partnership behind the coal-fired power plant.
Chief Executive James Mworia said the consortium, known as Amu Power, expected to finalise debt financing agreements for the project with China‘s ICBC and South Africa’s Standard Bank by early 2016.

“We have the construction contract more or less finalised. They are ready to roll. We expect to begin work on site in December, and we expect the contractor to move in from January,” Joe Mutugu, chief financial officer at Amu Power, said.

Pretax profit for the six months soared 75 per cent to 2.246 billion shillings ($22 million), helped by a jump in interest income from its cash deposits.