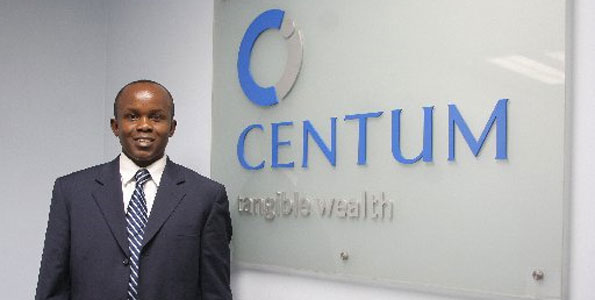 A consortium headed by two Kenyan companies has won a government tender to build a 1000 MW coal-fired power plant in the country’s Indian Ocean coastal region.

In a statement, Centum said: “The consortium has the proven capability to raise such funds and has already received significant interest from several major international lenders and export credit agencies.”

Centum CEO James Mworia (pictured) said: “The Lamu Coal power plant is integral to attaining the country’s objective of increasing generation capacity and significantly reducing the cost of power.  The evaluation is a major vote of confidence for the capacity of reputable local companies to lead, fund and own the development of large infrastructure projects within the country in partnership with experienced world class companies.”

Included in the tender was a requirement for a 400 kV switchyard to connect the plant to a power line, to be built by state-owned Kenya Electricity Transmission Company.

The Ministry of Energy and Petroleum has estimated that the plant, which will be located in the town of Lamu, will take around 30 months to build.

“This transformational project will lower power cost and allow the Kenyan economy to take a major leap forward in positioning Kenya as a globally more competitive investment destination by improving the availability and affordability of power,” he added.