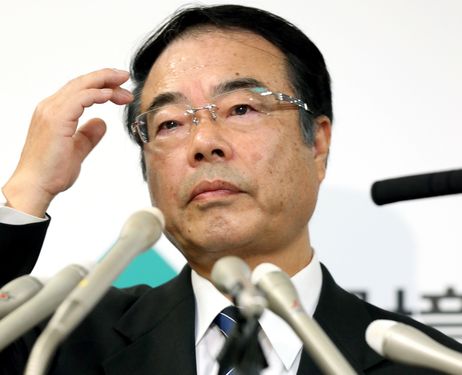 Yoshio Mochizuki, Japan’s environment minister, is planning to submit a letter of objection to the development of two new coal-fired power plants in the country.

Mr Mochizuki, according to the Nikkei newspaper, intends to submit letters of opposition to the trade minister in a bid to cancel the projects.
Japan’s environment minister plans to oppose two new coal-fired power projects amid concerns Japan may fail to meet its target to reduce greenhouse gas emissions, the Nikkei newspaper reported.

Just last month, Mochizuki submitted a letter saying approval of a 1200 MW coal-fired power plant in Yamaguchi prefecture is problematic in the context of the need to cut greenhouse gases.

The latest projects subject to concern at the ministry are planned in Aichi and Chiba prefectures, and while the environment minister oversees impact assessments, only the trade ministry can give permission to build a power plant.

The environment ministry will hold a meeting of experts Monday to discuss the voluntary emissions targets submitted this month by power companies, the ministry said on its website. Mochizuki plans to express his opposition after that, the Nikkei reported, without saying how soon the submissions will be made.