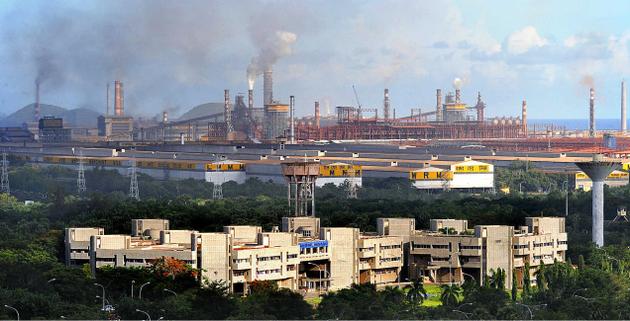 Rashtriya Ispat Nigam Limited (RINL) the owners of Visakhapatnam Steel Plant, and NTPC have decided to form a joint venture to set up a greenfield coal-fired power plant.

RINL is keen on establishing a 1,000 MW plant with supercritical coal-fired power technology on its premises at Ukkunagaram, India by allotting around 400 acres to meet its future power requirement.

“The discussions are in progress. We are yet to work out nitty-gritty of our understanding though both the companies are in agreement that it is mutually beneficial,” RINL Chairman-cum-Managing Director P. Madhusudan told The Hindu.

Out of this, the by-product gases at coke ovens and blast furnaces are also utilised in captive power plant to generate electricity of 115-120 MW.

As part of waste energy recovery in the expansion and upgradation of existing units, RINL is installing another 120 MW gas-based captive power plant utilising 100 per cent blast furnace gas for power generation at a total cost of Rs.677 crore.

The plant was synchronised with the State Grid last week.