India will depend on coal for 20 years says minister 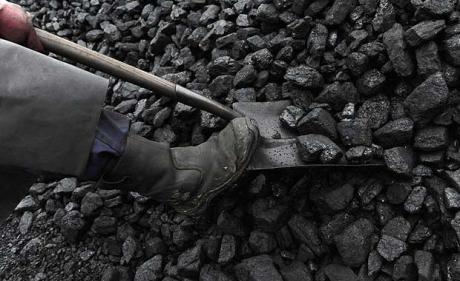 dependent on coal for the next 20 years despite its plans to boost the use of hydro, nuclear, and renewable power, according to the head of the country’s coal ministry.

S. K. Srivastava, secretary at the Ministry of Coal, said the federal government predicts that 52 per cent of India’s total power generation will come from coal in 2030 ” at the moment the figure is 57 per cent.

Srivastava also revealed that the government wants to allocate more coal mines to power companies in order to raise the production of coal. He said 17 new coal blocks will be handed to state-run companies by the end of April.