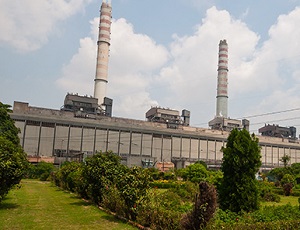 NTPC stocks rose by 3 per cent on Monday on the back of the news.

According to a report in India’s Economic Times, the utility aims to buy and run coal-fired plants that are sited close to a fuel source, cost less to run than NTPC’s current plants, and were commissioned in the last three years.

The report quoted an unnamed NTPC official as saying that the firm aims to “keep Chinese equipment at bay” with the local content clause.

NTPC’s request for proposals does not require that the plants have a definite coal supply or a power purchase agreement (PPA), the official added. However, the report said the local content requirement could preclude proposals from many privately-owned plants.

Around 50 proposals had previously been abandoned by NTPC after their valuations proved insufficient, the unnamed official said, adding that the new tender “does not propose to value the assets” but will be “based on bidding by the interested promoters”.

For NTPC, the purchases “will be as good as placing a turnkey contract,” the official said.

Earlier this month, India’s power ministry ordered NTPC to source up to 10 per cent of the fuel for its thermal power plants from straw pellets in an effort to stop farmers burning waste material, which produces smog.

NTPC responded that there were not enough facilities to process the waste straw into pellets, saying the existing facilities were not on a scale that could meet its need for 21,000 tonnes of pellets per day to run one power plant.à‚