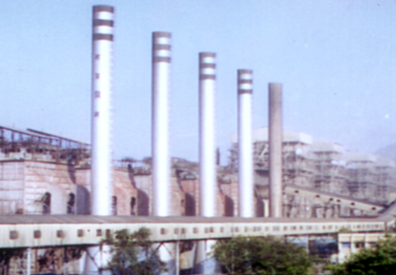 India’s coal-fired power plants are facing financial troubles due to a combination of inadequate offtake agreements and transmission constraints, new research has found.

A report from analysis firm India Ratings and Research, detailed in the Business Standard newspaper, shows that 13.9 GW of operating coal-fired power plants are at risk of annual losses of up to Rs5100 crore (around $800m).

These plants came online between April 2014 and June of this year. According to the report, although 70 per cent of this new capacity has long- and medium-term offtake agreements in place, another 37 billion units of generated power per year could be stranded unless it can be sold on short-term markets.à‚

In addition, plants which produce around 1300 MW of this new capacity are dealing with transmission problems.

The report said some of these plants could still manage to be profitable because of the low price of imported coal, if they are located near the coast.

The firm had planned to purchase 8-9 GW of privately-owned capacity and had contracted with consultancy KPMG to identify and help buy the assets. An Expression of Interest (EoI) floated in early 2014 received 34 proposals, while a subsequent EoI late in the year received 12 proposals. However, a committee appointed by NTPC’s board has now recommended cancellation of KPMG’s contract and the entire project.

Commentators say NTPC is now focusing on acquiring stressed state-owned power assets and thus no longer needs to look to the private sector.