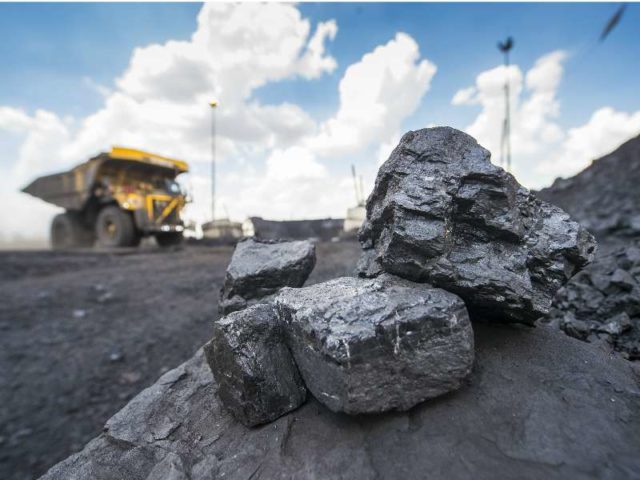 India’s coal-fired power plant pipeline is rapidly shrinking, with 46 GW of cancellations in the last 12 months, according to the Institute for Energy Economics and Financial Analysis (IEEFA).

In a new briefing note, the IEEFA states that the cancellations in the past year come on top of more than 600 GW-worth of shelved projects in the past decade.

And the IEEFA also says that the recent cancellations contradict recent claims from India’s Environment Ministry.

“In the last 12 months to January 2020, 46 GW of coal-fired power projects were formally or informally cancelled, leaving only 37 GW under construction,” says Shah.

“Yet just one week ago the Environment Ministry presented data in parliament suggesting 62.2 GW of coal-fired power plants were under construction.

“GEM’s data shows an additional 29 GW of coal-fired power under various stages of pre-construction development, but they are not under construction.

“These proposed projects will most likely not see the light of day, if the last ten years are any indication.”

Shah says more than 600 GW of similarly proposed projects have been cancelled since 2010.

“This has stark implications for bankers, lenders and developers feeling the pain of the ongoing stress in India’s thermal power sector,” says Shah.

“As the viability has gone, funding has dried up for new projects.”

The note concludes that without subsidised support from government, in the form of concessional lending, waivers of even basic pollution controls and/or concessional tariffs, it is now unviable to build new non-mine mouth coal-fired projects in India. The risk of these projects becoming non-performing assets is too high.