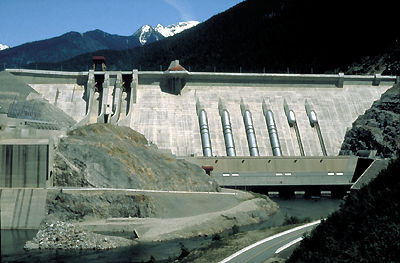 Canada’s hydropower capacity is predicted to grow to almost 85 GW by 2025, according to new research.

A report from analysis firm GlobalData has found that hydropower will continue to dominate Canada’s energy mix in the coming decade, growing from a base of 77.6 GW in 2014 to provide almost 50 per cent of the nation’s cumulative installed power capacity in 2025.

The report said hydropower capacity is expected to increase “at a high rate” compared to coal-fired and nuclear power due to federal and provincial policies favouring clean energy. Other renewable power sources are predicted to contribute around 35 GW, or 20 per cent of the total mix.

Chiradeep Chatterjee, GlobalData’s senior power analyst, said: “While installed hydropower capacity is expected to increase at a modest Compound Annual Growth Rate of 0.7 per cent, a number of large hydropower projects are currently in the construction phase and the country has the infrastructure in place to cope with more than double its current hydropower capacity.”