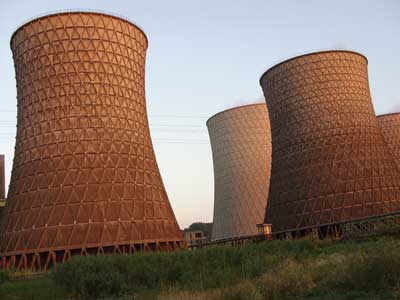 The only other bidder, Hitachi, decided to pull out of the process to build the $1.16bn unit, citing political reasons.

Bosnia’s top power utility EPBiH released a statement confirming that there remains only one valid bid that will be evaluated by EPBiH’s management, supervisory board and shareholders’ assembly.

Hitachi said, “due to the political situation in Bosnia it is not in a position to join the project and place its final offer”.

In February, Bosnia was rocked by protests over unemployment, corruption and political inertia, during which several regional governments were brought down. Meanwhile talks with the European Union on a constitutional reform that would remove discrimination against minorities and allow Bosnia apply for the membership of the bloc, collapsed.

The Tuzla plant in northern Bosnia currently has six units and produces around 3000 gigawatt-hours (GWh) of electricity a year.

The project is seen as one of the largest investments into the Balkan country’s energy infrastructure, which needs upgrading as many of its coal-fired plants are way past their prime.