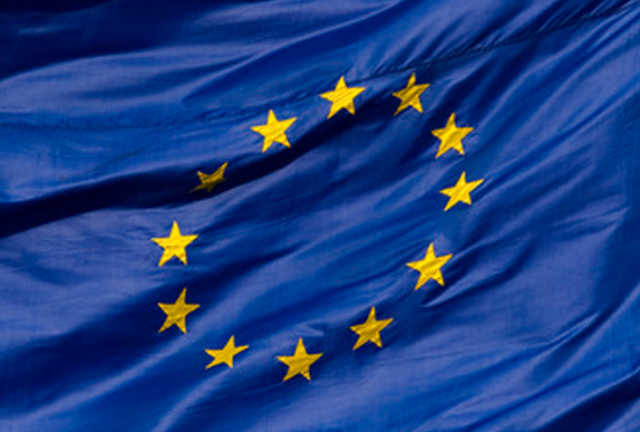 Utilities in Europe closed more coal and gas-fired power plants last year than any other year since at least 2009.

Bloomberg New Energy Finance started to track the data in 2009 and has found that falling demand and tougher pollution laws continue to have an impact in the European Union.

Power companies in the bloc turned off 63 per cent more coal– and gas-fired power generation than they started, according to James Cooper, an analyst for New Energy Finance in London. The data does not include shorter-term closures known as mothballing, which have also proliferated and paint an even darker picture of the sector’s decline.

Net decommissioning of 5 GW, equivalent to about five nuclear power plants, was the most in at least six years.

Fossil-fuel burning fell on measures to cut particulate air pollution as well as the UK carbon price floor that sets a minimum cost on power-plant emissions. The region’s warmest year in three decades cut demand for heating, while utilities generated a record amount of electricity from renewable sources such as wind and solar.

“Fossil generators are facing an increasingly difficult operating environment, with a poor demand outlook, aging fleet, subsidies for renewables and policies to reduce emissions all having their hand in closures,” Cooper said Tuesday.

Coal-fired power generation is set to slump further under the bloc’s Large Combustion Plant Directive (LCPD), which is intended to cut emissions of sulphur dioxide, nitrogen oxides and dust by closing the most-polluting power stations.

EON SE, Germany’s biggest utility, retired 3.3 GW of capacity last year, 21 per cent more than in 2013. It earmarked 1.8 GW for retirement this year.