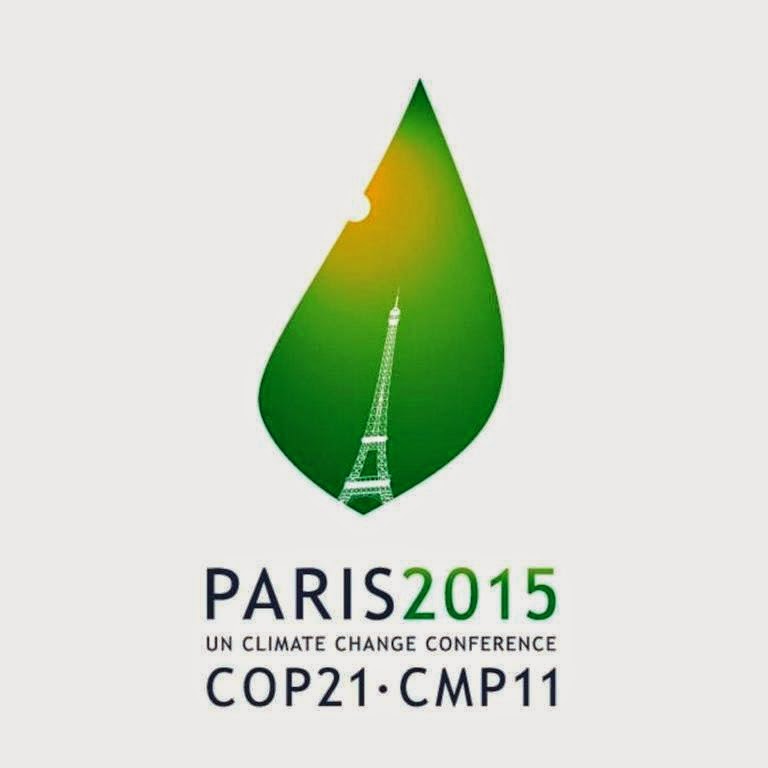 The Energy Transitions Commission, a group of business leaders, representatives of international institutions and environmental groups have backed a plan for a low carbon energy system including electricity produced almost entirely from renewables by the 2030s.

However the group has also stated that it is technically and economically possible to meet the world’s growing need for energy and to limit the risk of catastrophic global warming.

The FT reports that leaders from Royal Dutch Shell, General Electric, BHP Billiton and HSBC produced a report published on Tuesday asserting that the pace of improvement in energy efficiency and in cutting carbon emissions from energy production must be “far higher” than that achieved over the past 30 years, to meet the objective set at the 2015 Paris climate talks of keeping the rise in global temperatures “well below” 2C.
The commission includes Chad Holliday, chairman of Shell; Stuart Gulliver, chief executive of HSBC; Jean-Pascal Tricoire, chief executive of Schneider Electric; and Peter Terium, chief executive of Innogy. Adair Turner, former chairman of the UK government’s Climate Change Committee, who chairs the commission, said the costs of renewable energy and electricity storage were falling so fast that they were likely to dominate power supplies in 20 years’ time.

The commission has estimated that in the 2030s many countries could source 95 per cent of their electricity from renewables, with batteries and gas-fired plants for back-up, at a cost of at most 7 cents per kilowatt hour.

At that price, renewables would be highly competitive with fossil fuels. “We would say you can be fairly confident of that,” Lord Turner said. “But if you ask me what I really think, I would expect the cost of renewables would be even lower than that.”

Despite prospects for decarbonization progress, the commission were less optimistic about the capacity to deliver for electric vehicles and heavy truck transport as well as providing alternatives to industrial processes such as cement and steel production.

However, the commission also found that other sources of greenhouse gas emissions would be tougher to tackle. Passenger cars could become electric vehicles, but heavy truck transport and aviation seem difficult to electrify, as do some industrial processes such as cement and steel production.