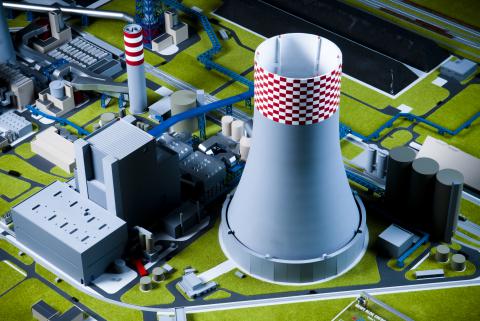 Hamon will supply two 2 electrostatic precipitators (ESP) for the new single power unit. According to a statement from the company once installed it will be one of the biggest ESPs ever built in Europe.


Secondly P&M awarded Hamon a turnkey contract for a natural draft cooling tower including flue gas injection system. The cooling tower of 185 m height will be one of the tallest built in Europe.


The Kozienice plant is one of the most important hubs in the Polish power grid. On completion, this new supercritical unit will show a 45 per cent+ efficiency. It should come into operation in 2017.