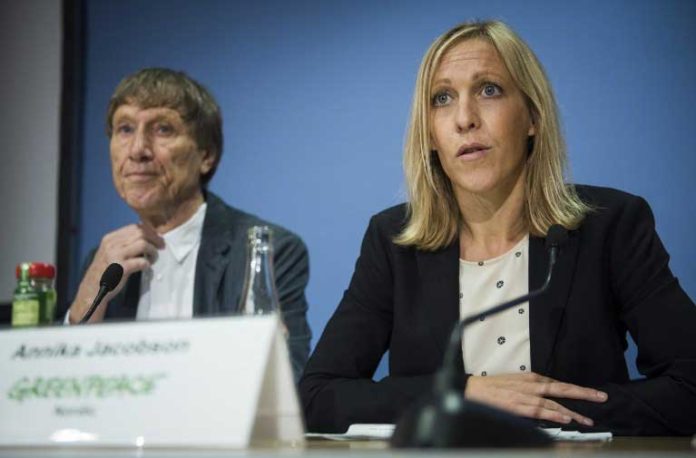 The announcement was made on Monday with the Bank citing what they say is the non-governmental organisation’s intention not to place a true bid.
Annika Jakobson, Greenpeace Sweden programme director, disagreed saying: “Of course, Greenpeace Nordic wanted to place a bid. With our foundation model, we have developed a realistic possibility to avoid further ecological damages and mitigate social hardships.”

She said Citigroup’s plan to select a buyer according to the highest bid alone did not fit the Swedish government’s decision that Vattenfall will not start new open-cast mines. A buyer must present a concept that is ecologically and socially coherent, she added.

Greenpeace’s bid has been dismissed as a publicity stunt in some quarters.

The company had said it was interested in buying the lignite operations so it could prevent new mines from being opened and to make sure “the lignite is left in the ground”.

However the organization estimated the “true value” of the assets to be minus two billion euros because of the consequential costs of coal mining.

They had instead offered to transfer the lignite assets to a charitable foundation. Their purpose would be “towards the phase-out coal by 2030, and restructuring the Group as a renewable energy company”.

The organization made it clear during the presentation of the offer that they would pay Vattenfall nothing – on the contrary going as far as to demand a settlement for taking the company’s lignite activities off its hands.

They argue that the lignite mines and coal-fired power plants in eastern Germany are in fact a liability. Based on its calculations of the difference between what the remaining lignite reserves in the region of Lusatia are worth and what it will cost to pull down the power station and convert the land back to its natural state, Greenpeace is offering a “negative price.”