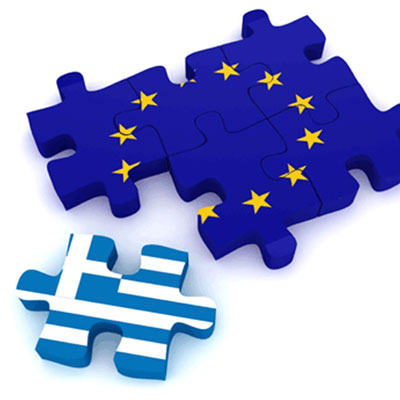 The results of Greece’s recent referendum is having a debilitating effect on the country’s biggest utility, Public Power Company S.A. (PPC), with the development of a new coal-fired power plant one such major project impacted.

Fewer customers than usual areà‚ paying their power bills and the company is seeing a shortfall of aboutà‚ €20m a day,à‚ according to Thucydides Koukoulios, with Pàƒ¶yry Management Consulting, who spoke to Politico website.

“The further reduction ofà‚ cash inflowsà‚ means that PPCà‚ has to rely on their cash reserves”, he said, which creates difficulties for its operations. Because of the cash squeeze, PPC is contemplating withholding aà‚ €200m down payment for aà‚ new €1.5bn coal-fired power plant in order to free up funds.à‚

According to the Ekathimerini website, “The dilemma is said to be serious and there can be no definitive decision for the disbursement of the advance payment without political support from the government. In fact, the contractor responsible for the plant’s construction is also facing funding problems due the credit controls in Greece.”

PPC is the biggest power producer and electricity supplier in Greece with approximately 7.4 million customers. The company holds assets in lignite (or brown coal) mines, power generation, transmission and distribution.

Sotiris Chatzimichael, head of the Strategy Directorate at PPC, told Politico. “People don’t have access to their money. The electricity bill is not their first priority.”

Well before the present crisis the company had difficulty in receiving payments for energy services provided, a situation which has now accelerated.

Earlier this year, the company announced it was sitting on unpaid bills worth around €1.9bn, more than its market capitalization of just over €1bn, according to Bloomberg. In 2014 it had revenues of €5.8bn.

“Of course this is not money we consider lost, it’s unpaid bills,” said Chatzimichael. “Nevertheless it presents a huge cash flow problem for PPC on top of all the others.”

The company also noted that it has had to provision €374 million for customer bad debts.

There is hope that the immediate problemà‚ will abate if Greece manages to unlock a bailout programme which allowsà‚ banks to reopen.

Aboutà‚ 70 per cent of the country’s power comes from locally-mined lignite and renewables such as hydro, wind, and solar. Greece’s ability to continue to use those sources would remain relatively unaffected, even if talks with creditorsà‚ collapse and the country is forced out of the euro.

Meanwhile Greek renewable power projects aimed at reducing the country’s dependence on energy imports from Russia will be on hold for some time, as the threat of exit from the euro prompts investors to delay initiatives.

Euractiv reports that two investment sources familiar with the plans said at least four major solar and wind projects in Greece had stalled.

“Business development decisions are on hold at the moment. There is too much risk,” one of the sources said.