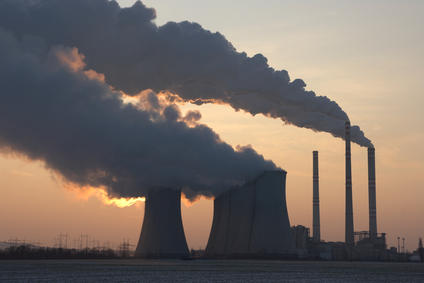 A 660 MW lignite plant in Greece that’s due to be built by 2020, is being part funded by KfW, the German development bank.

The part state-owned Greek Public Power Corporation (PPC) announced the $1.02bn loan was signed with a syndicate of foreign banks in December last year. This loan will part-fund the lignite plant, which is expected to cost $1.9bn in total.

Local media speculation states that KfW is contributing around 44 per cent of the finance of the project, around $700m or 610m Euros. à‚

Neither KfW nor PPC would confirm any of these figures or reveal the amount KfW is investing. A spokesperson for KfW said: “As a financing bank, we cannot comment on the total amount invested [in Ptolemaida 5].”

KfW says in a statementà‚ that it continues to support high efficiency coal plants because they enable a CO2 reduction – although only compared to older coal plants – and allow security of supply.