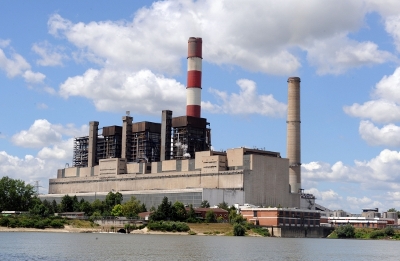 The BP Statistical Review Service have calculated that coal-fired power generation grew by 3 per cent in 2013, its highest market share of global energy consumption in over 40 years.

Coal-fired power rose faster in use than any other fossil fuel fired power generation, while its share of the market breached 30 per cent for the first time since 1970, the report found.

The figures were published as Prof Nick Stern, author of the influential climate change report the Stern Review.

Europe is among the regions using more coal, increasing imports from the US, where coal has been displaced in power stations by even cheaper shale gas. But developing countries such as China and India are also huge coal users, although BP pointed out that energy growth overall in China dropped to 4.7 per cent last year from 8.4 per cent in 2012.