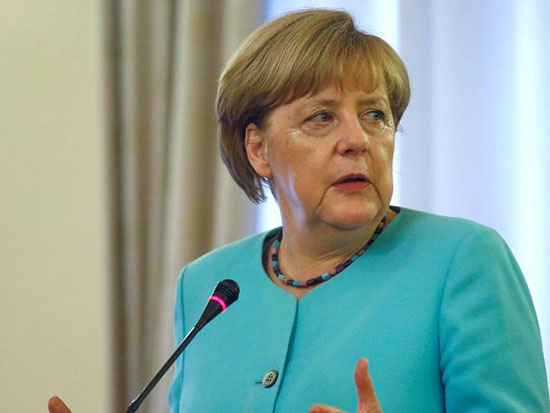 Angela Merkel’s government set a target of cutting greenhouse gas emissions by 40 per cent from 1990, but as it stands emissions are down by just 27 per cent as recorded for 2015.

Since 2014, Germany has stepped up efforts to cut emissions with measures such as improving energy efficiency, trying to boost demand for electric cars and agreeing to mothball some brown coal-fired power plants.

The Energiewende energy transition to renewables has been a major transformation for the German economy but coal is still a strong source of power generation after nuclear power was phased out.

The action plan was expected to save between 62 million and 78 million tonnes of carbon dioxide but now the government expects savings of just 58 million tonnes, the report said.