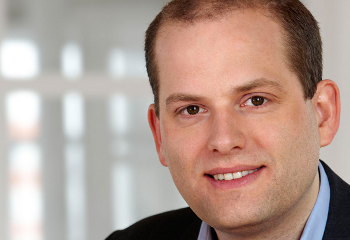 Greenpeace and nine German and Austrian utilities selling renewable energy have announced today that they are launching legal action against state aid for a new British nuclear power plant, which was approved by the European Commission.

The lawsuit is to be filed with the European Court of Justice in the coming days.

Soenke Tangermann, managing director of the Greenpeace Energy co-operative said the claim is based on the argument that billions of euros of subsidies for nuclear energy would distort prices in mainland European power markets, which are linked to those in Britain via a small French interconnector.

“We are complaining against these boundless nuclear subsidies, because from an ecological and macro-economic viewpoint, they appear senseless and bring substantial financial disadvantages for other energy suppliers, renewable energies and for consumers,” said Soenke Tangermann, managing director of the Greenpeace Energy co-operative.

The project, due to be built by French utility EDF, is deemed crucial for Britain’s plan to replace a fifth of its nuclear power and coal plants in the coming decade.

The campaigners added that the Hinkley Point C project could become a precedent for nuclear projects in Poland, the Czech Republic and Hungary, which would run counter to Germany’s intended transition to a renewable-based energy future.

Artificially low prices of electricity derived from subsidised nuclear plants would push up prices German consumers were paying for green energy, they said.